We are thrilled to welcome visitors back to Lake Tahoe after the recent Caldor Fire. Thanks to the tireless work of all the front-line heroes and agencies who worked to protect our town and forests, Tahoe South is open and thriving. It’s the perfect time to secure your wedding date! 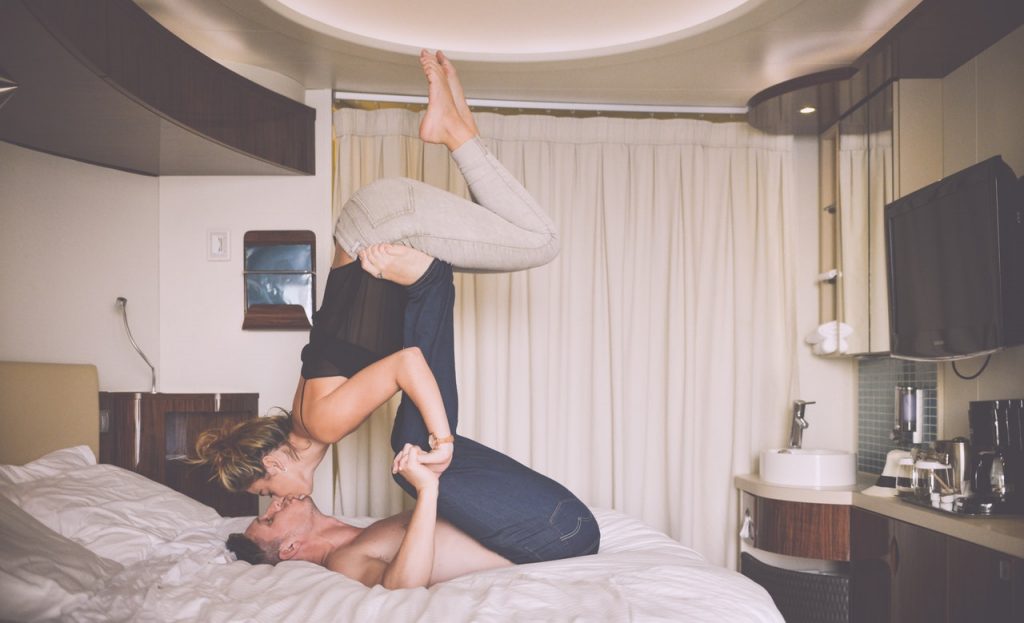 Marriage is weird, wild, wonky and FUN. Why not incorporate some keep-it-real wedding quotes in your ceremony to celebrate that beautifully basic reality.

Let’s face it. There are a handful of wedding quotes that get way overused. And anyone who’s attended more than a couple of ceremonies knows it. Don’t get us wrong—here at Tahoe South, we have to admit there’s something undeniably sweet about those sappier classics that often get the speech-time spotlight. But there’s something undeniably extra about a sappy-sweet wedding speech spiced with a tongue-in-cheek reality check or two.

After all, marriage is a tough (though well-worth-it) road to travel, and a bit of humor can be a great catalyst for an enduring journey. That said, consider peppering your sweetheart speech with one of the hard-boiled and heartfelt words of wisdom below. You never know, Great Aunt Sally might even crack a knowing smile.

I guess funny people are attracted to funny people, and then you get comedy marriages.
― Casey Wilson

Love is the grand prize and the garbage heap. Love is a spiritual root canal and the only thing that makes life worth living. Love is a little taste of always and a big bite of nothing. And love is everything in between these extremes.
― Robert Fulghum, True Love

Love is a lot like a backache; It doesn’t show up on X-Rays, But you know it’s there.
― George Burns 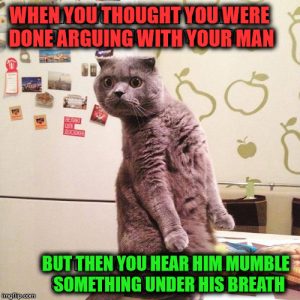 I’m going to get married again because I’m more mature now, and I need some kitchen stuff.
― Wendy Liebman

Love is telling someone their hair extensions are showing.
― Natasha Leggero

The best way to get most husbands to do something is to suggest that perhaps they’re too old to do it.
― Ann Bancroft 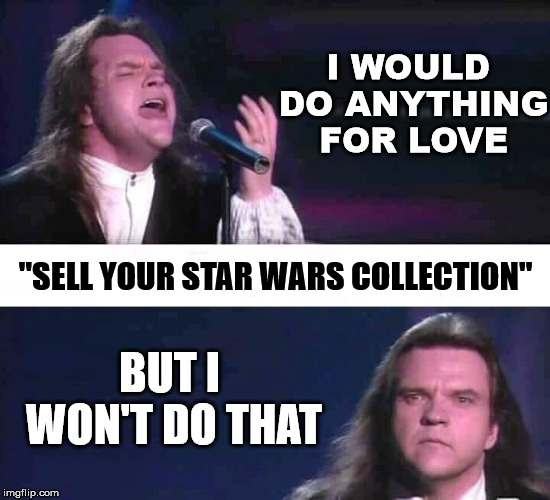 When a man brings his wife flowers for no reason, there’s a reason.
― Molly McGee 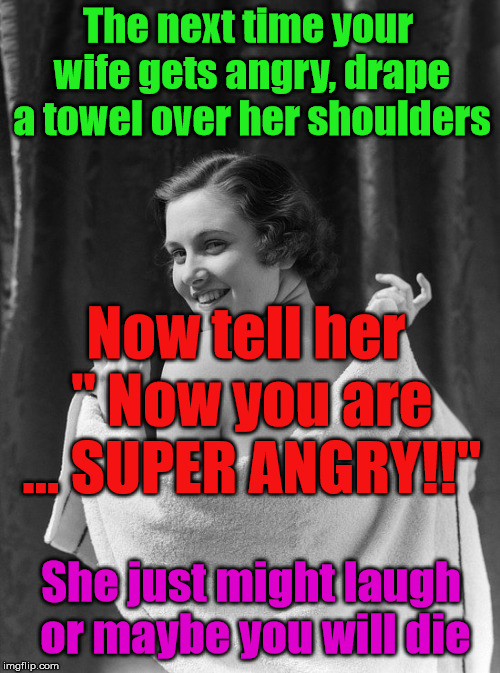 Being married mostly means shouting “what!” from the other room.
― Anonymous

For marriage to be a success, every woman and every man should have her and his own bathroom. The end.
― Catherine Zeta-Jones

Before you marry a person you should first make them use a computer with slow internet to see who they really are.
― Will Ferrell 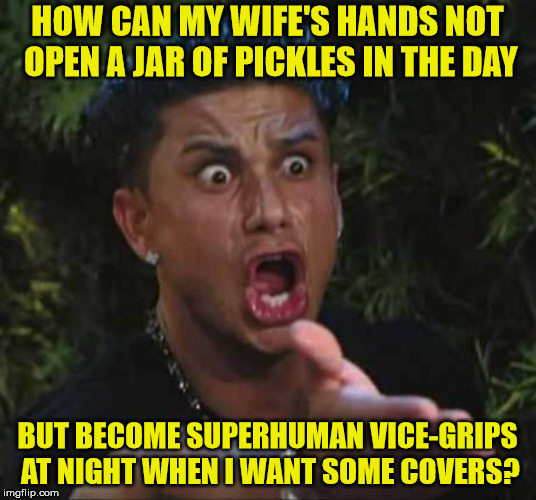 A good marriage would be between a blind wife and a deaf husband.
— Michel de Montaigne

Marriage is the bond between a person who never remembers anniversaries and another who never forgets them.
— Ogden Nash 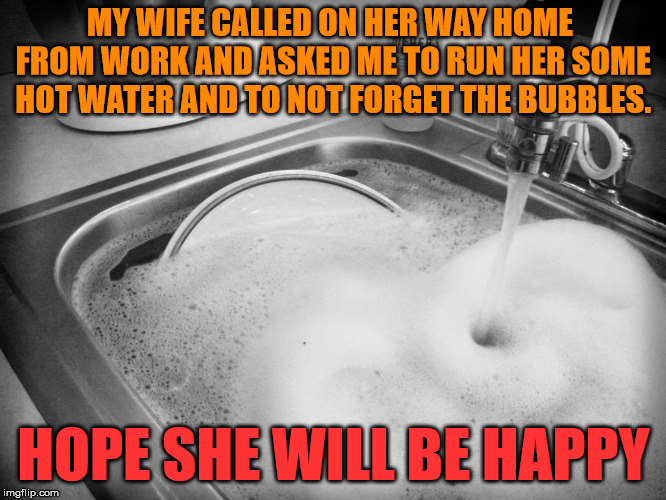 Marriage has no guarantees. If that’s what you’re looking for, go live with a car battery.
— Erma Bombeck

There’s a way of transferring funds that is even faster than electronic banking. It’s called marriage.
— James Holt McGavran

Marriages are made in heaven. But so again, are thunder and lightning.
— Mr.QuiLnet 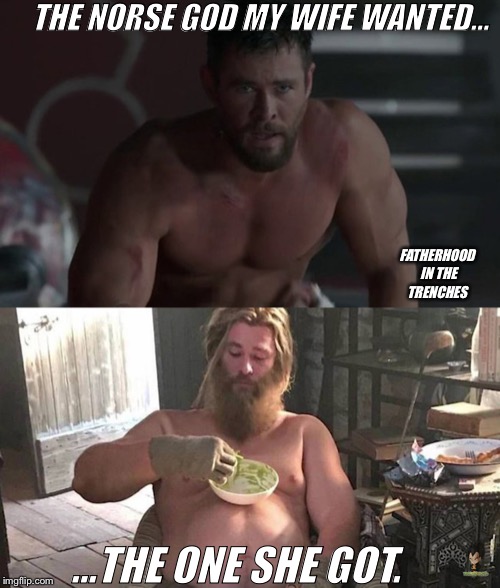 And one final wisdom-filled wedding quote:

More marriages might survive if the partners realized that sometimes the better comes after the worse.
— Doug Larson 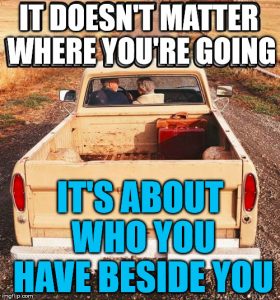 Hey! Before you start working on your speech, visit our homepage and check out what our next-level Lake Tahoe destination wedding venues have to offer you and yours. 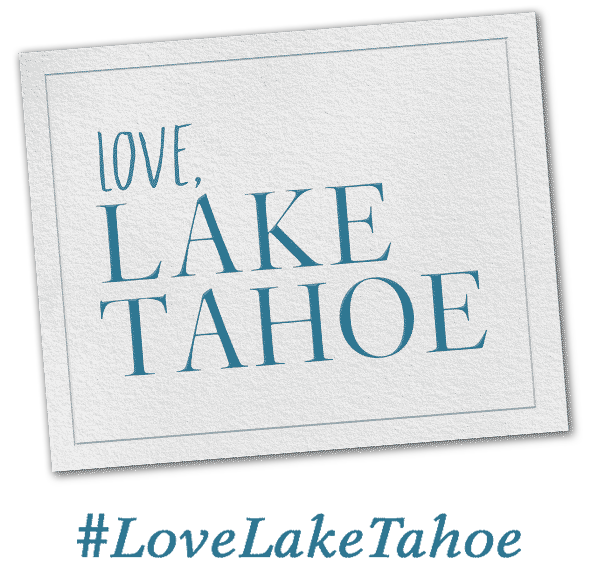